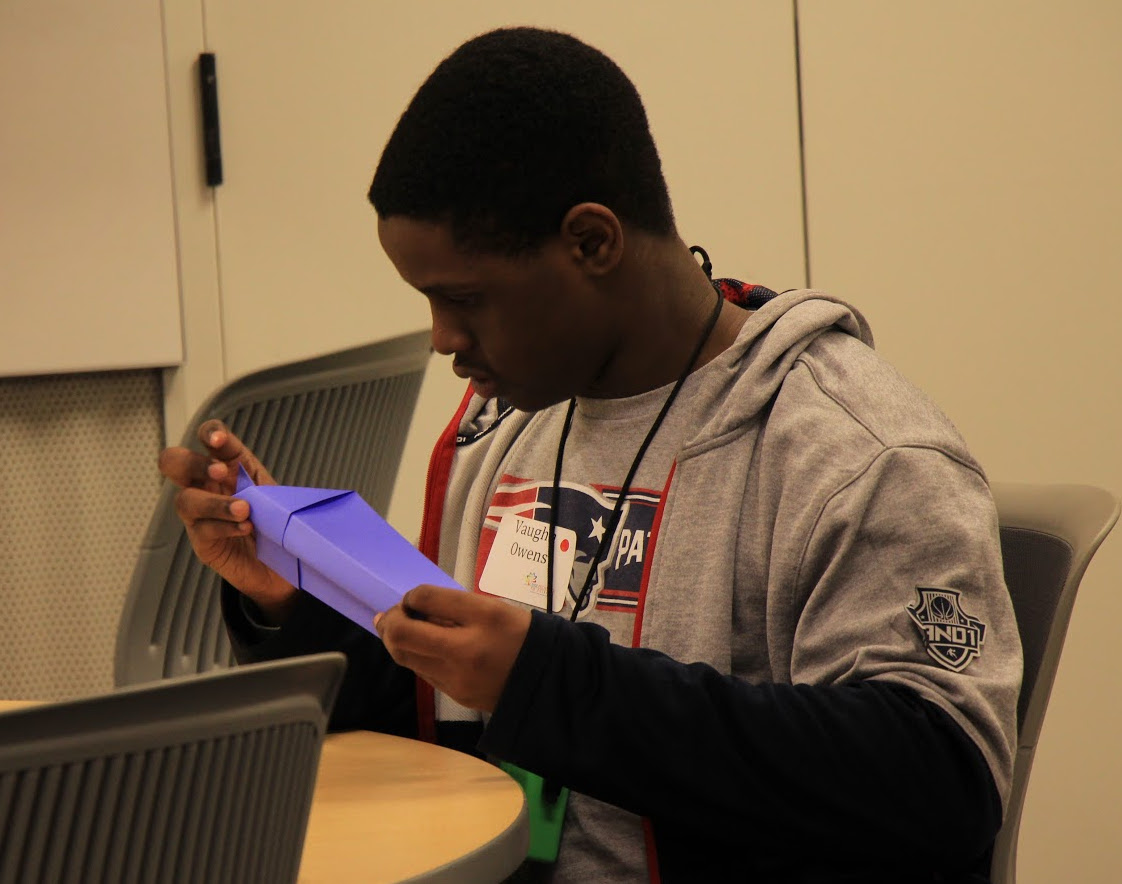 In this activity, students will build paper airplanes to learn about flight and what makes objects aerodynamic. They will then test their planes using a launcher: a cardboard ramp and a motor attached to a long piece of string. Building a launcher will emphasize the importance of consistent testing when designing something new; by using the launcher to test plane flight instead of throwing planes, students will control for any variability between the strength of each toss, between toss angles, between plane release heights, etc. Students will then modify and test new designs to see which one can fly the farthest.

An important topic that can be introduced through this activity is the idea of reproducible testing - the planes will be tested by a fixed mechanism to ensure no bias is introduced (like would be the case when testing by hand).